Isopropyl Alcohol (also know as 2-propanol, isopropanol, IPA) is a chemical compound with the molecular formula C3H8O or C3H7OH or CH3CHOHCH3. It is a colourless, flammable chemical compound with a strong odour. It is the simplest example of a secondary alcohol, were the alcohol carbon atom is attached to two other carbon atoms sometimes shown as (CH3)2CHOH. It is a structural isomer of propanol. Isopropyl alcohol dissolves a wide range of non-polar compounds. It also evaporates quickly, leaves nearly zero oil traces compared to ethanol, and is relatively non-toxic compared to alternative solvents. Thus, it is used widely as a solvent and as a cleaning fluid, especially for dissolving oils. Together with ethanol, n-butanol and methanol it belongs to the group of alcohol solvents. 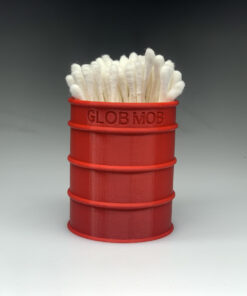 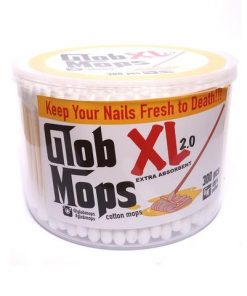 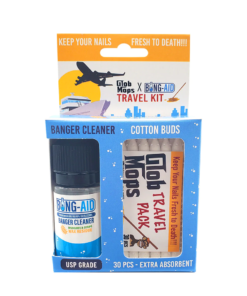 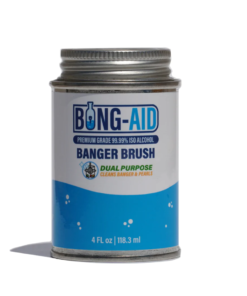 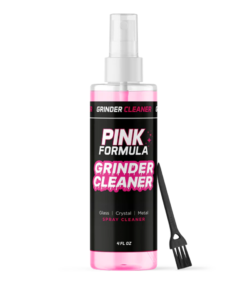